Bulletin in defense of Marxism [6 issues] 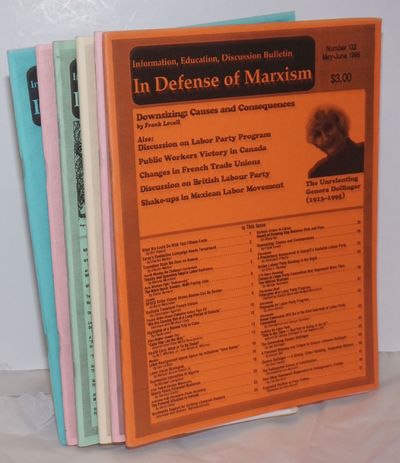