I Sought My Brother: An Afro-American Reunion 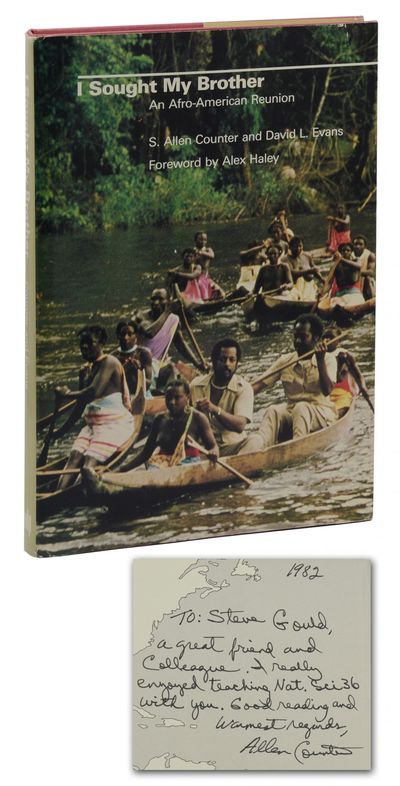 The Image of the City

Cambridge : Massachusetts Institute of Technology Press & Harvard University Press , 1965
(click for more details about The Image of the City)
View all from this seller>