A Voyage Round the World; but more particularly to the North-West Coast of America: Performed in 1785, 1786, 1787, and 1788, in the King George and Queen Charlotte, Captains Portlock and Dixon 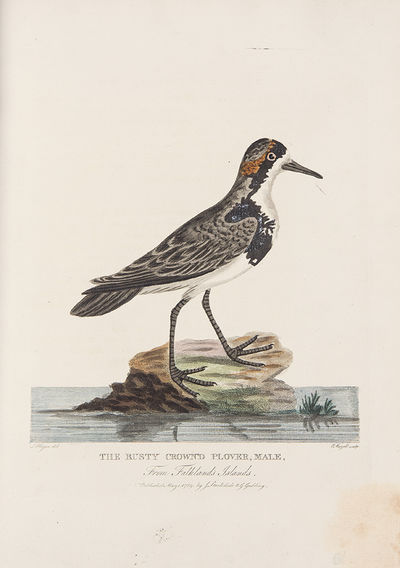 Rare deluxe issue with hand-coloured plates of the first edition of a classic narrative of the early exploration on the Northwest coast.

Portlock, a veteran of Cook's third voyage, and Dixon were sent by the King George's Sound Company to the Northwest coast of North America to investigate the economic possibilities of the fur trade there. En route, they had a long stay in Hawaii, and Portlock's narrative of this visit is of particular interest since Portlock and Dixon were the first captains to visit the Hawaiian islands since the death of Cook. He gives an important account of the situation there, already much altered by European contact. The voyage then proceeded to the Northwest to survey the region. Portlock and Dixon separated, with Portlock exploring northward up the Alaskan coast and Dixon proceeding southward to Nootka Sound. Both Dixon and Portlock published accounts of the voyage, but Portlock is of greater value for his particularly vivid descriptions of the Native Americans and Russians in the region. In addition to the lively narrative, the work is well illustrated with 20 plates and maps: these include a fine large folding general map of the Northwest Coast, and five maps of particular harbours along the coast. In the regular issue, the five bird plates are uncoloured and the text is printed on laid paper. A contemporary advertisement announcing the publication offers "a few copies ... printed on fine paper, hot pressed and plates coloured." These deluxe issues, as here, are considerably more rare than the usual uncoloured examples. Besides the obvious benefit of hand-coloured illustrations, the paper used for the text of this deluxe issue is a higher quality paper.