these blossoms will be gone in a week. 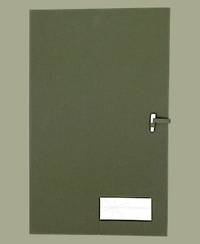 Between Time and Timbuktu or Prometheus-5: A Space Fantasy.

NY: Delacorte Press/Seymour Lawrence , (1972).
(click for more details about Between Time and Timbuktu or Prometheus-5: A Space Fantasy.)

London: Chatto & Windus, , 1928.
(click for more details about Point Counter Point.)
View all from this seller>