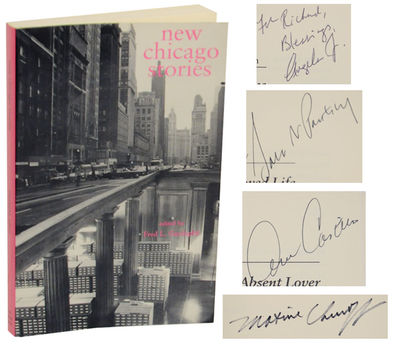 by ADAMS, Robert and Carolyn Dunn