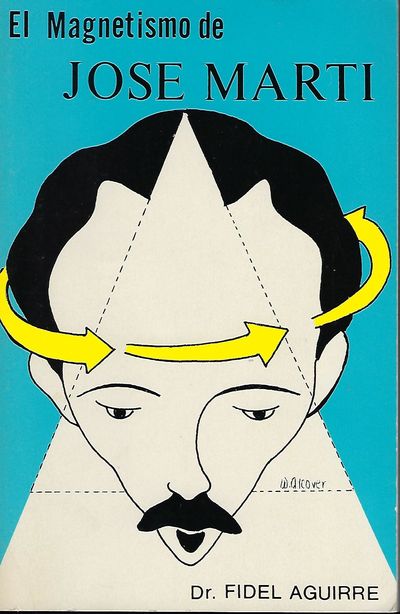 by AGUIRRE, Dr. Fidel
Miami, Florida: Ediciones Universal, 1984. First Edition. Signed presentation from Aguirre on the front endpaper to Luis Mario with a notation citing page 200, where there is a footnote citation for Mario. José Julián Martí Pérez [1853-1895] was a Cuban poet, philosopher, essayist, journalist, translator, professor and publisher, who is considered a Cuban national hero because of his role in the liberation of his country, and he was an important figure in Latin American literature. He was very politically active and is considered an important revolutionary philosopher and political theorist. 8vo., pictorial wraps; 207 pages. In Spanish. Illustrated.. Very Good (covers nice, minor wear, contents clean & tight). (Inventory #: 57277)
$85.00 add to cart or Buy Direct from Antic Hay Books
Share this item
Antic Hay Books
Offered by