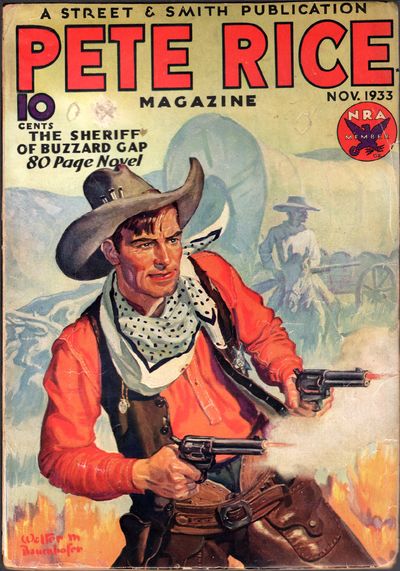 The House of Souls Illustrated by Sidney Sime

New York : Farrar, Straus and Young. , 1953
(click for more details about More Than Human)
View all from this seller>