Plus: because you're more than your status [aka HIV Plus and HIV+] six issue run for 2017, January - December 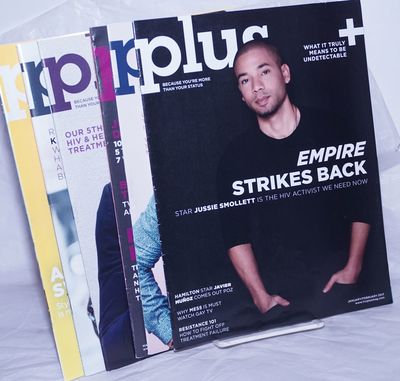