Bervance; or, father and son [as contained in]: The United States magazine and democratic review, Vol. IX, No. XLII 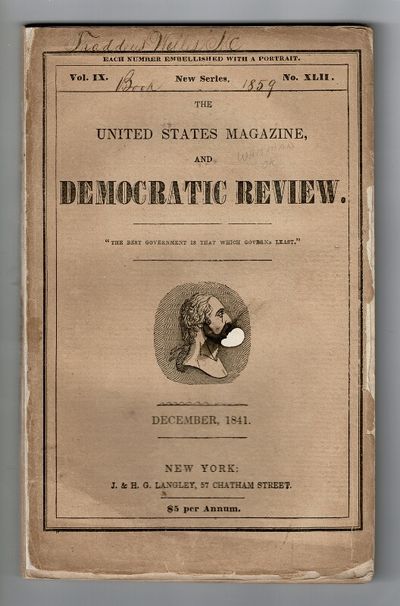