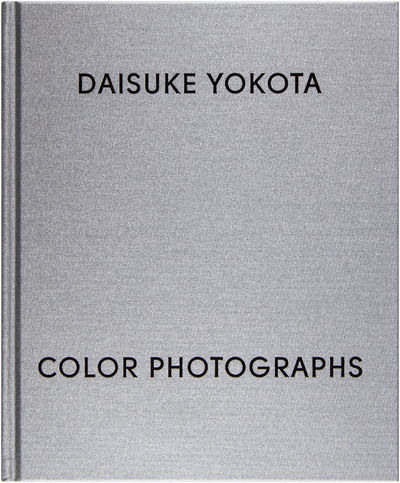 by YOKOTA, Daisuke
East Hampton / Tokyo: Harper's Books / Flying Books, 2015. Fine, with no jacket, as issued.. First Edition. Quarto. SIGNED by the photographer. Edition of 750, with five sets of 150 copies bearing different color foil stamps (black is out-of-print). Illustrated with 83 images of the artist's abstract color photography, a body of work distinct from the black and white images for which he is known. Through means of darkroom experimentation, Yokota layers sheets of unused large format color film and applies unorthodox developing methods before scanning the results. The mixing and manipulation of the film's chemicals produces vibrant and liquescent compositions that create forms reminiscent of fractal geometry and telescope images of the cosmos. Published in conjunction with Yokota's first solo show in the United States at Harper's Books, East Hampton, September 26 - December 1, 2015. (Inventory #: 26941)
$350.00 add to cart or Buy Direct from Harper's Books
Share this item
Harper's Books
Offered by