The Posthumous Papers Of The Pickwick Club; Forty-Three Illustrations, By R. Seymor And Phiz 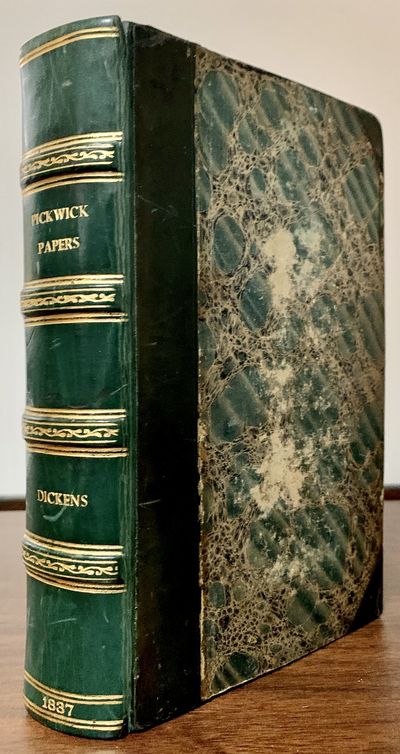