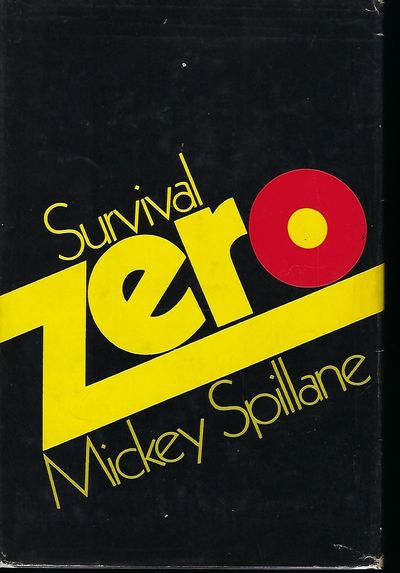 NY : Saxonia Press , 1909
(click for more details about THE ACCUSED)

Litchfield, Ohio : Litchfield Historical Society , 1984
(click for more details about THE STORY OF LITCHFIELD, OHIO: 1831-1981)
View all from this seller>