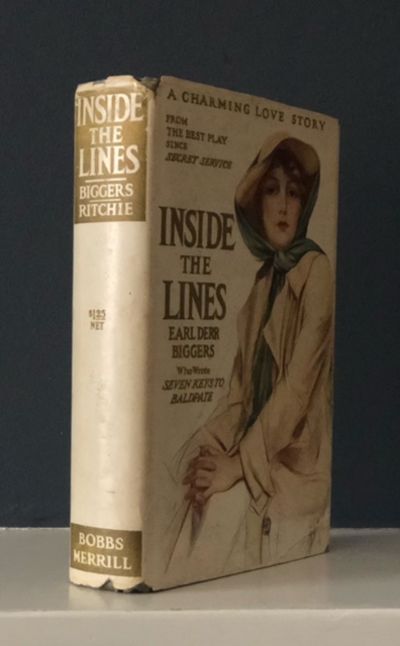 Island in the Sky.

New York : The Viking Press , 1944
(click for more details about Island in the Sky.)

London : Jonathan Cape , [1963]
(click for more details about The Collector.)
View all from this seller>