East Goes West: The Making of an Oriental Yankee 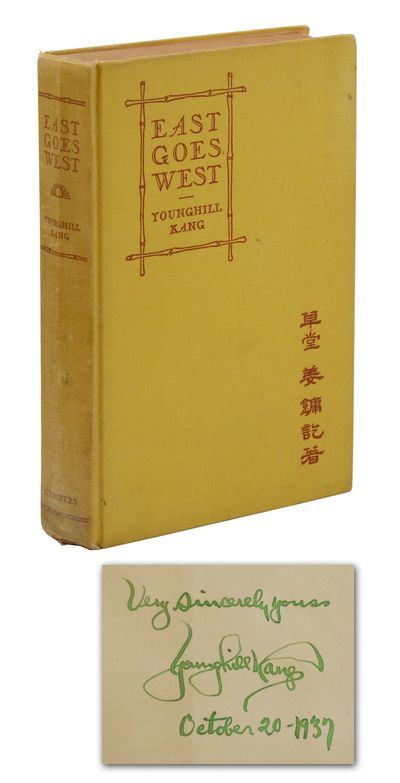 A classic of Asian American literature, this novel tells the story of Chungpa Han, a penniless Korean refugee who makes his way through the US and Canada in the 1920s, trying to fit in and support his studies. The Korean American author's two books were published by Maxwell Perkins-- famous editor of Hemingway, Wolfe (a fan of Kang's work), and Fitzgerald-- to critical acclaim, but fell out of print and were neglected for many decades. (Inventory #: 140942498)
$1,500.00 add to cart Available from
Burnside Rare Books
Share this item
Burnside Rare Books
Offered by

116 photographs of Bayocean, Oregon, "The Town That Fell into the Sea

New York : Alfred A. Knopf , 1964
(click for more details about The Chill)
View all from this seller>