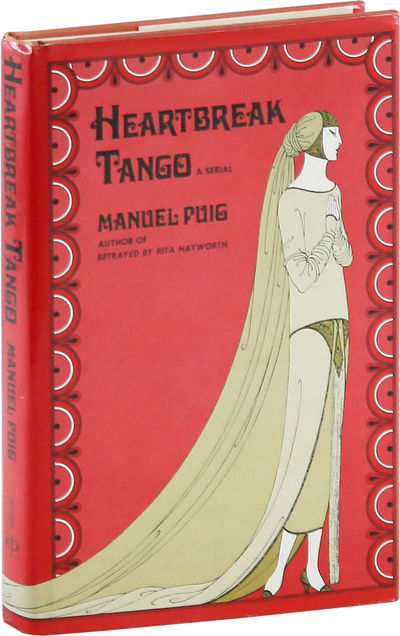 Excellent copy of Puig's second commercially-published book in North America, somewhat hard-to-find in this condiiton. Puig's 1975 novel, Kiss of the Spider Woman, would cement his reputation as one of the leading Spanish-language novelists of the twentieth century; it was adapted for film in 1985, winning an Academy Award lead actor William Hurt and a Palme d'Or nomination for its director, Hector Babenco, at that year's Cannes Film Festival. (Inventory #: 58749)
$75.00 add to cart or Buy Direct from
Lorne Bair Rare Books
Share this item

Cambridge : Cambridge University Press , 1985
(click for more details about The Correspondence of Charles Darwin. Volume I: 1821-1836)
View all from this seller>