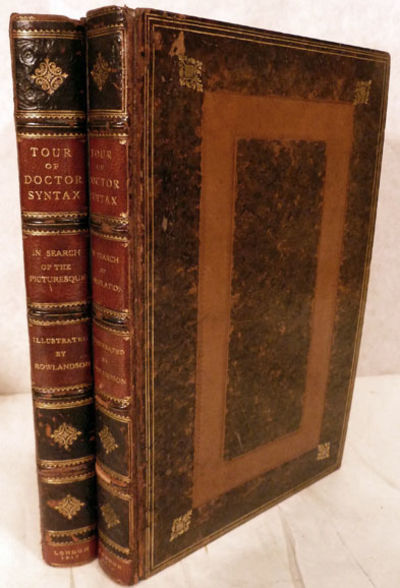 Days Of The Dandies

London : Grolier Society , Nd
(click for more details about Days Of The Dandies)