Sepia Dreams: a celebration of black achievement through words and images [signed] 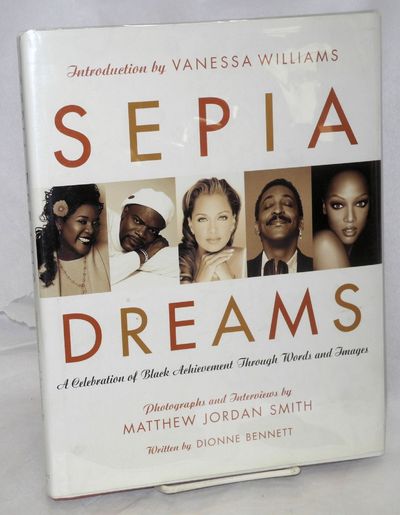