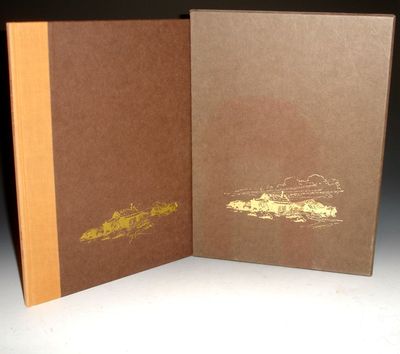 Driving Your Own Car in Germany

The Legend of Bagger Vance, Inscribed with Author's Handwritten Quote from Book

New York; (1995) : William Morrow and Co
(click for more details about The Legend of Bagger Vance, Inscribed with Author's Handwritten Quote from Book)
View all from this seller>