Monandrian Plants of the Order Scitamineae, chiefly drawn from living specimens in the Botanic Garden at Liverpool 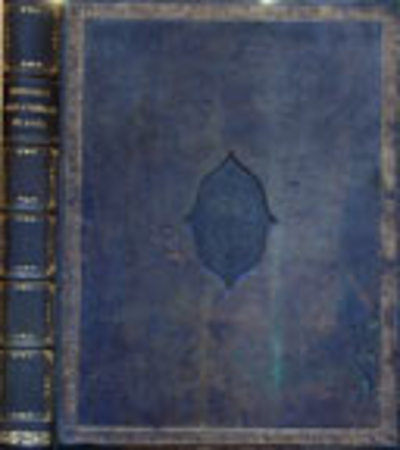 A fine copy (with a family connection) of this spectacular work, limited to 150 copies.

Roscoe, a talented member of a talented family, was a banker from Liverpool and supporter of the liberal arts. This work, his masterpiece, was originally issued in 15 parts. The focus of the work is on a selection that is now considered part of the Zingiberales order of flowering plants. The order, which is almost exclusively tropical in origin, includes the canna liliies, arrowroot, ginger and tumeric. Roscoe provides 1 or 2 pages of text for each specimen, giving the plants binomial, a technical description followed by a fuller more general description, and ending with "observations" (notes on where the plant is from, who has described it previously, and often when the drawing of the plant was made) and "references" (brief explanations of the small numbered dissections found on each plate). The characteristic leaf shapes and flower-sprays provide the numerous artists of the work with some spectacular originals to work from. Helpfully, Roscoe identifies all but one of the artists, with the majority of the images having been provided by Thomas Allport. The plates are important relatively early lithographs which are attributed by Roscoe to George Graves, but they are almost certainly "actually printed by Hullmandell, though Graves may have placed the commission for Roscoe" (John Collins writing in the Plesch catalogue). Collins earlier notes that although Graves specialised in colouring natural history plates, he is not known as a lithographer. This copy is from the library of James Stamford Caldwell, the brother of Roscoe's daughter-in-law Hannah, wife of Roscoe's eldest son.