Provincial Letters, containing an Exposure of the Reasoning and Morals of the Jesuits...Originally Published under the name of Louis de Montalte. Translated from the French...To which is added A View of the History of the Jesuits and The Late Bull [of Pius VII] for the Revival of the Order in Europe 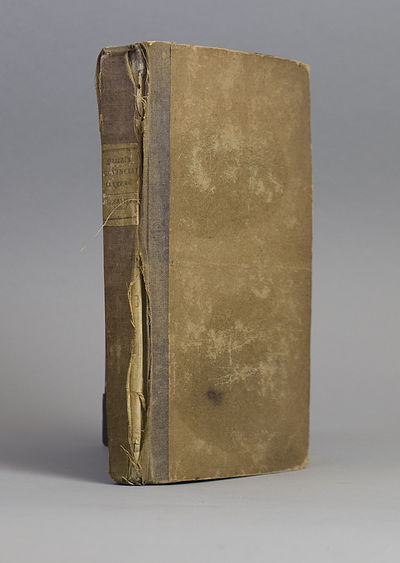