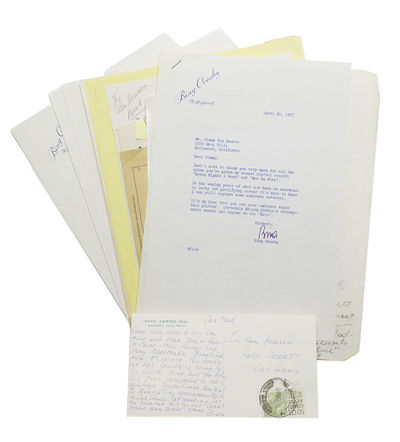 Beachy Head; with Other Poems

London : Printed for the Author and sold by J. Johnson, St. Paul's Church-Yard , 1807
(click for more details about Beachy Head; with Other Poems)

Promotional production still from 'The Spanish Earth', a film narrated and jointly written by Ernest Hemingway [1937]

Prometheus Pictures , 1937
(click for more details about Promotional production still from 'The Spanish Earth', a film narrated and jointly written by Ernest Hemingway [1937])
View all from this seller>