Bound collection of 8 American sermons and one funeral sermon, as enumerated below 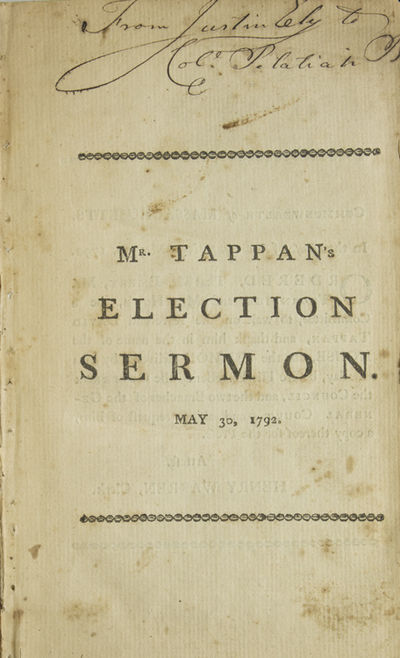 Van Deusen's Racing Arithmetic or the Science of Betting