Broke;" the man without the dime 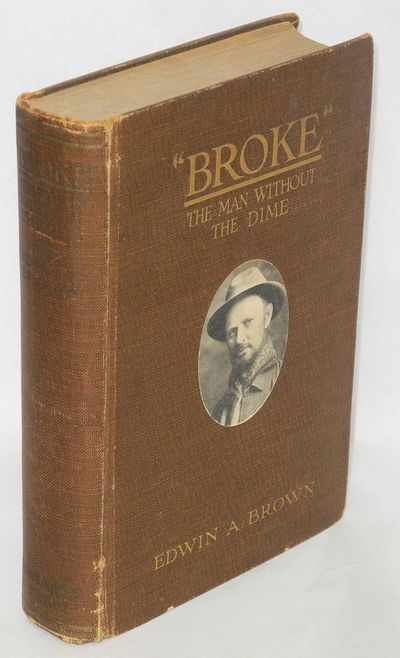