A New Chart of the Andaman and Nicobar Islands, with the Adjacent Islands 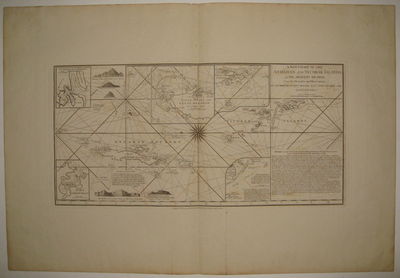