Shadow of the forest: Prints of the Barbizon School 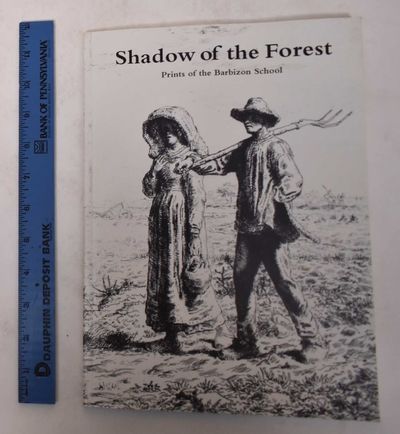