The American Angler's Guide; or, Complete Fisher's Manual for the United States: containing the opinions and practices of experienced anglers of both hemispheres ... with the addition of a Second Part, containing over one hundred pages of useful and instructive information .. 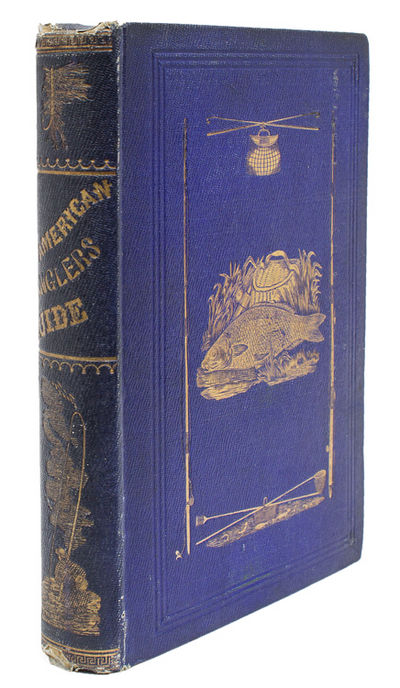