ROCKY MOUNTAIN VIEWS On the Rio Grande, "Scenic Line of the World." 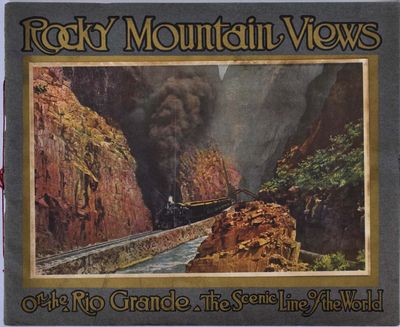