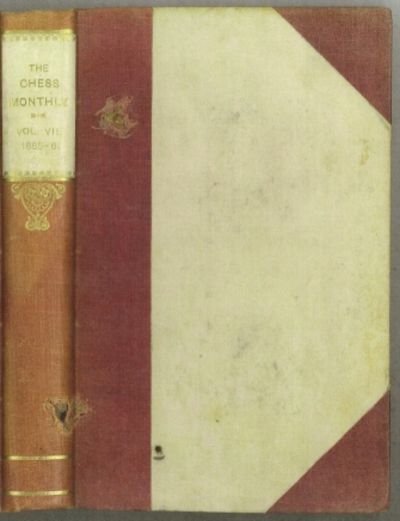 Dino Ruggieri was born in, Pigüé a small city in the Buenos Aires province, October 22, 1921. His parents were both Italians, natives of Porto D'Ascoli. In their early years in Argentina, the Ruggieri's family lived in the country, located about 45 miles from Pigüé. The family was engaged in agriculture. When Ruggieri was 8, his father purchased a home in Pigüé, where he lived until 2008. In 1938 he was involved in an accident and he was transferred to Buenos Aires for recovery. This was the beginning of his hobby of chess, both as a player over the board and by correspondence, but as well as a major collector of chess materials. After his recovery he became a prominent local chess player and very good representative in postal chess, where he represented Argentina in matches against Italy, Yugoslavia, Holland and other countries. He was using the correspondence with his rivals to offer exchanges. Ruggieri was related to Mr Niemeijer and soon began exchanging materials and making important purchases. He also had frequent contacts with Gregorio Lastra, Normando Ivaldi, Gaspar Soria and Carlos De Veyga, all known collectors of chess. He died in 2009 at the age of 88.

Ruggieri's stamp to front end paper, some foxing, heavy damage to front cover and spine, hole through front board heal affecting pages through 192, a good copy of a scarce item. (Inventory #: C0849)
$200.00 add to cart Available from Book Collector
Share this item
The Book Collector, Inc
Offered by