The tremendous adventures of Major Gahagan 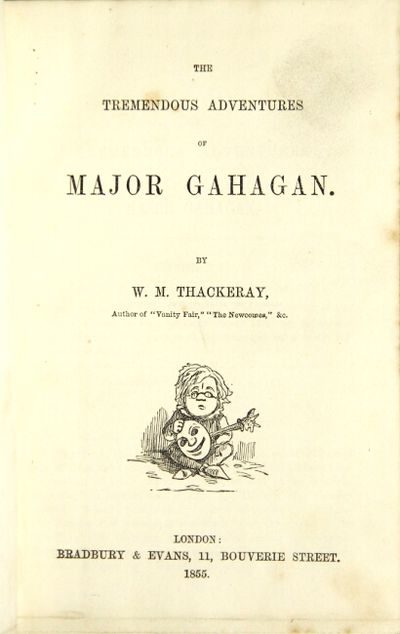