The Trouble with Harry Hay: founder of the modern gay movement [signed] 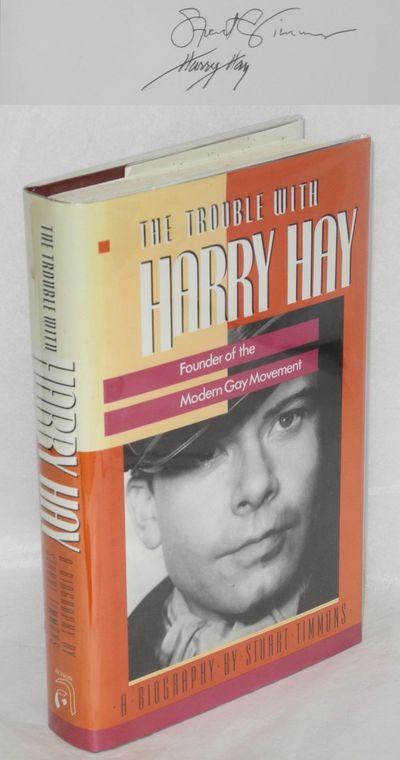