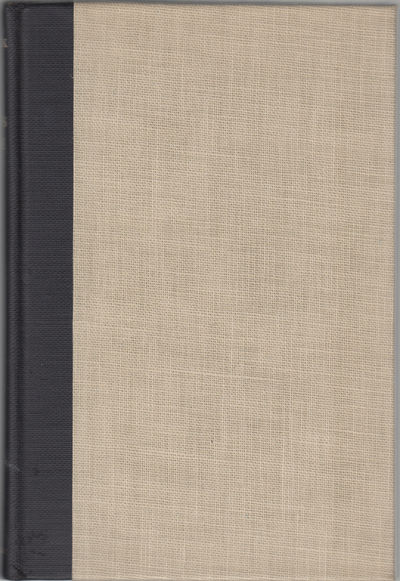 With publisher's black paper-covered slipcase with orange spine label, this is No. 23 of just 99 copies Signed by Steinbeck, this is also the best strike novel of the 20th Century, Steinbeck's best friend and philosophical mentor, Ed Ricketts, makes his first of many appearances in a Steinbeck novel, he appears as Doc Burton, Steinbeck would use Ricketts and their shared philosophy in many other novels, this was also Steinbeck's first foray into agricultural politics through his literature which ultimately led to his writing The Grapes of Wrath, the use of another character in In Dubious Battle, a communist, would lead to the untrue allegation that Steinbeck was a communist, that allegation would have negative effects on Steinbeck's life from then to the end of his life in 1968, Goldstone & Payne A5a, Morrow 43. Bookplate, else as fine as the day this book was made in a (as usual) very good original slipcase. (Inventory #: JD30882)
$8,500.00 add to cart Available from
James M. Dourgarian, Bookman
Share this item