Plan of the City of New York 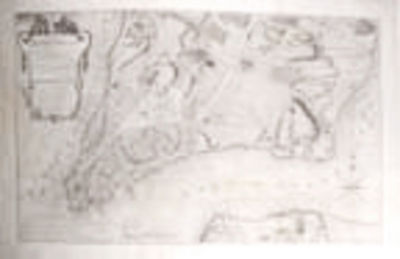