The Gay Alternative: #8, 1974; "Invite a heterosexual to dinner tonight 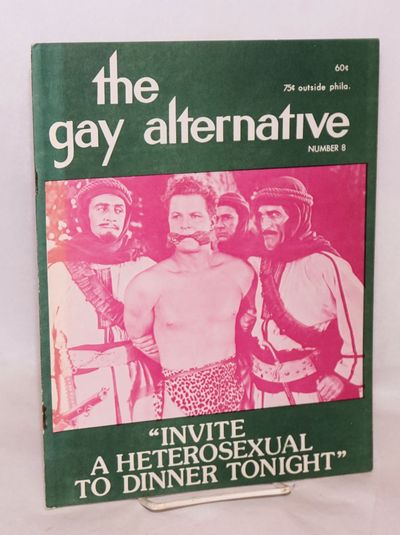 Can newspapers their editorial policy on lynching and their news stories on lynching? (Southern Newspaper Publishers' Association Bulletin no. 645)