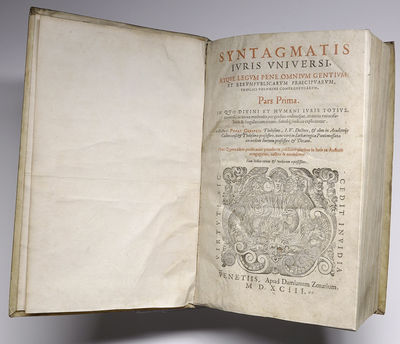 New York : Gemor Press [i.e. The Author] , 1944
(click for more details about [SIGNED]. Under a Glass Bell)
View all from this seller>