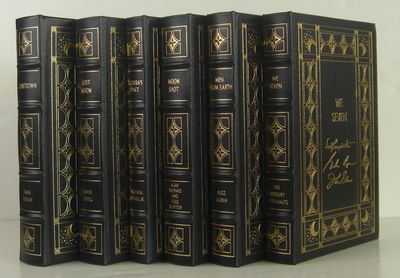 New York : George F. Hopkins, at Washington s Head , 1802
(click for more details about The Federalist, on the New Constitution By Publius. Written in 1788. To which is added Pacificus, on the Proclamation of Neutrality. Written in 1793. Likewise, The Federal Constitution, with all the Amendments. [2nd edition])
View all from this seller>