AN EMBASSY FROM THE EAST-INDIA COMPANY OF THE UNITED PROVINCES, TO THE GRAND TAR 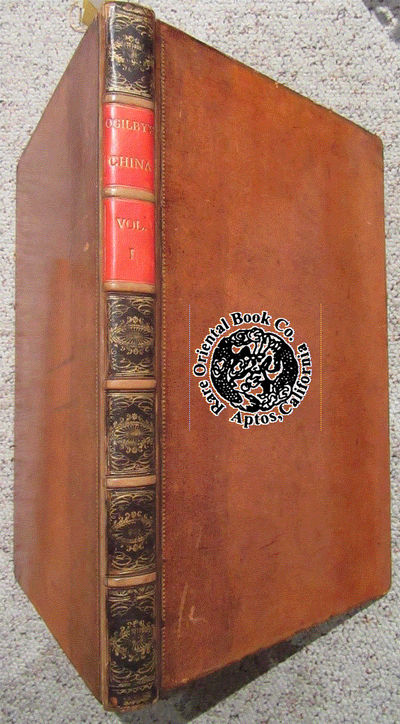 .(JavaScript must be enabled to view this email address)
Specializing in Far East: China, Japan, Korea, Taiwan, South East Asia: Vietnam, Cambodia, Laos, Siam, Singapore, Philippines & most all other areas there in. Important, RARE and obscure books our specialty, Please register at our website for free color-illustrated e-catalogs of your choice of collecting interests. Want lists welcomed. We reward our loyal customers with promotions, discounts and special sales offers.


(click for more details about ATLAS CHINENSIS: BEING A SECOND PART OF A RELATION OF REMARKABLE PAFFAGES IN TWO)


(click for more details about SEIKEI ZUSETSU: ILLUSTRATED BOOK OF AGRICULTURE. [Woodblock-Printed & Illustrate)
View all from this seller>