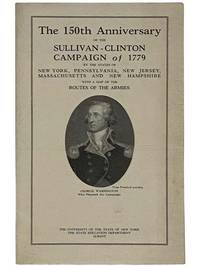 The 150th Anniversary of the Sullivan-Clinton Campaign of 1779

by The University of the State of New York

Albany : The University of the State of New York , 1929
offered by Yesterday's Muse 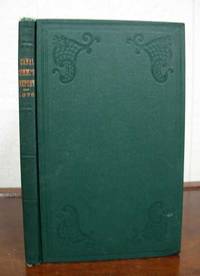 First Edition
ANNUAL REPORT Of The CANAL COMMISSIONERS Of The STATE Of NEW YORK. Transmitted t... 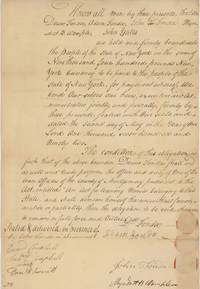 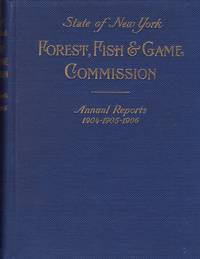 First Edition
Annual Reports of the Forest, Fish and Game Commissioner of the State of New Yor... 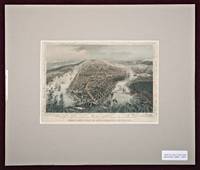 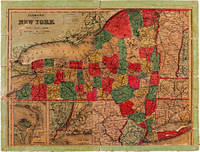 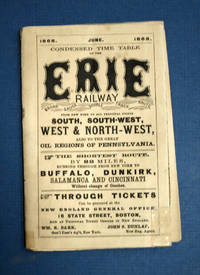 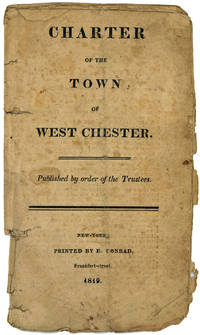 Charter of the Town of West Chester

New York : Published by Order of the Trustees. Printed by E. Conrad , 1819
offered by Kaaterskill Books 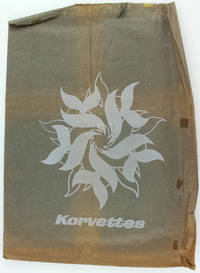 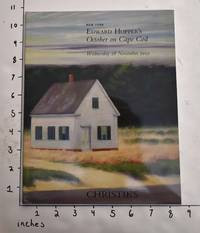 “Many of the books at the fair are not just limited editions, but truly one of a kind.” — New York Times

The rare-book world descends on New York over the weekend of March 5-8, 2020 for the 60th New York International Antiquarian Book Fair at the Park Avenue Armory!

Be among the first to see what’s on display.

Do you have a particularly old or rare books in your collection? Discovery Day gives ticketed visitors an opportunity to bring their own rare books, manuscripts, maps, etc. (up to five items) for evaluation by our panel of exhibitors. So, plan to bring in your treasures — we want to see them!

Tickets available online or at the door.

First edition, first printing, first issue of Eric Carle’s “The Very Hungry Caterpillar.” Signed “with love” and with a doodle by Eric Carle on the verso of the title-spread.
New York: The World Publishing Company, 1969.

Offered by Schubertiade Music and Arts, booth A4.

The Seven Hot Springs at Hakone

Manuscript on paper, entitled on first leaf of Vol. I “Shichito no shiori” [“Stories about the Seven Hot Springs {at Hakone}”].
34 painted scenes, using brush and colors, on 136 pages. Japan, ca. 1811 or shortly thereafter.

Offered by Jonathan A. Hill, Bookseller, booth A19.