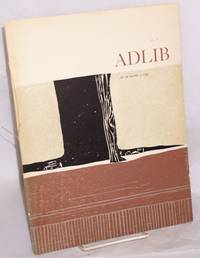 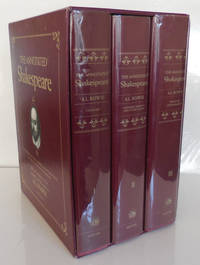 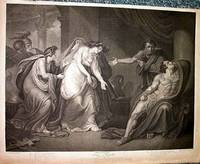 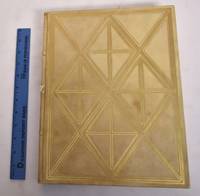 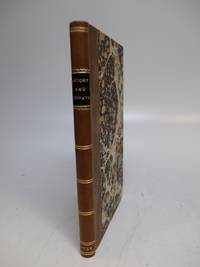 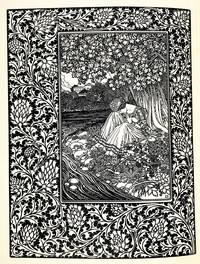 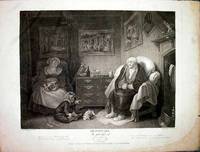 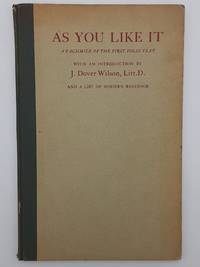 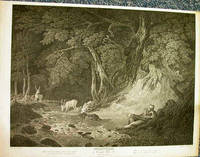 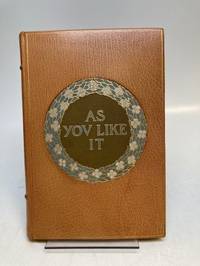 Some of the most-expensive books in the world are going on tour. The Folger Shakespeare Library is sending several First Folios to partner institutions around the country -- one in each state -- so people can view the famous books upclose and personal.

WIlliam Shakespeare’s First Folio is a remarkable thing. Compiled just seven years after the great man died, the Folio (so-called because of how the book was printed — “When two leaves (four pages when printed on both sides) were printed on a sheet so that it could be folded once, collated with other folded sheets and bound, the format of the volume was a folio." — from the ABAA Glossary of Book Terms) was created by two actors who knew Shakespeare and would have had access to original drafts (referred to be the delicious term “foul papers” as they would have presumably been covered in handwritten edits, notes, and all manner of marginalia, rather than pristine, printed texts), transcripts prepared for the actors, or official prompt books from the original productions. If not for this book, those various copies would have likely been scattered and lost, and more of Shakespeare’s plays could have been lost to time.

For such a famous and influential book, there are few copies left in existence. Perhaps 750 copies were printed in 1623. Only 233 are known to exist today. The Folger Shakespeare Library in Washington, DC, is home to an unrivaled collection of Shakespeariana, including 82 of the surviving First Folios.

The library is touring 18 of these copies around the country during 2016, giving students and fans of Shakespeare’s work a chance to see some of the most-valuable books in the world up close and personal. One museum or library in each state has been chosen to host a Folio, and the tour ends in January 2017.

More details about the tour and the Folger Shakespeare Library’s wide-ranging “The Wonder of Will” program, which celebrates his life through special events, exhibitions and performances throughout 2016, can be found online. A listing of institutions hosting the First Folio tour can be found below. Contact your local Folio host for details specific to their location.

AR: University of Central Arkansas in partnership with the Arkansas Shakespeare Theatre

IN: University of Notre Dame

IA: The University of Iowa Libraries

MI: Wayne State University in partnership with the Detroit Institute of Arts and the Detroit Public Library

NJ: Drew University in partnership with The Shakespeare Theatre of New Jersey

OR: University of Oregon

SD: University of South Dakota in partnership with the National Music Museum