Gems from the Latest Catalogs 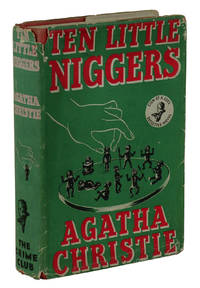 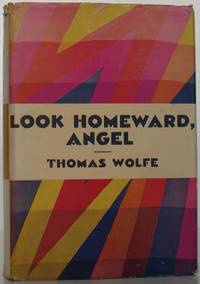 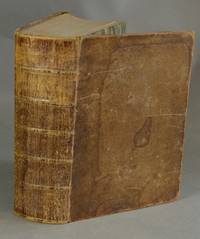 First Edition
An American dictionary of the English language; containing the whole vocabulary ... 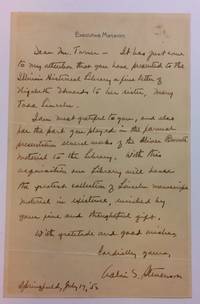 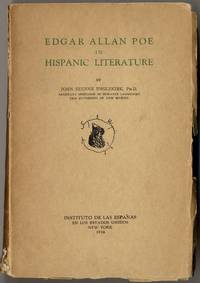 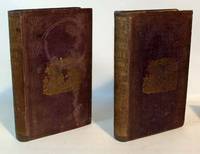 First Edition
Uncle Tom's Cabin: or, Life Among The Lowly 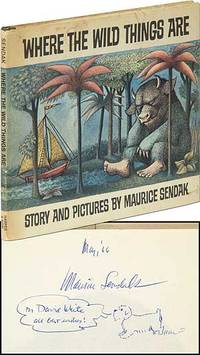 Signed First Edition
Where the Wild Things Are

Signed First Edition
Postcard from Seattle with handwritten message to Lucien Carr and Aileen dated A... 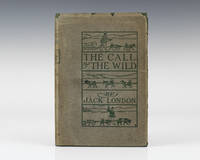 First Edition
The Call of the Wild.

Every week, ABAA members issue new catalogs of rare books and ephemera. Most of the items featured therein are not-yet listed on abaa.org (but there are exceptions, as you'll see below). We scoured the most-recent batch of catalog to bring you a few highlights from within their pages...

A HANDSOMELY ILLUSTRATED REAL GRIMOIRE FOR FANS OF HARRY POTTER

Ducks and Rabbits on Velocipedes

Staple-bound heavy cardstock wraps with tipped on photoillustration of Mae McAvoy, with her name handwritten beneath; pp. 28, each with tipped-on and hand-labeled film stills and photographic images of celebrities, most with tissue guards. Front cover a bit sunned, lightly chipped along the edges; internally bright and clean, remarkably tidy in its layout and preservation. A collection of 110 images of actors from the silent film and early talkies era, including Inga Tidblad, Mona Martensson, Corinne Griffith, Milton Sills, Norma Talmadge, Colleen Moore, Charlie Chaplin, Lillian Gish, and many more. All images are neatly labeled by hand, with an indexed list of the actors handwritten on the inside rear cover.

Offered by Sanctuary Books. Found in their new catalog, Cinema (Page 2). This item is not listed on abaa.org.

Offered by Elk River Books. Featured in their July 2018 E-list, Number 12: Artists and Broadsides. This item is not listed on abaa.org.

Robert Capa, Slightly Out of Focus.

First edition of Capa’s legendary photobook of WWII, with 120 dramatic black-and-white photogravures, many full page, a handsome copy in the original dust jacket.

Following the Spanish Civil War, a conflict that "witnessed the birth of the modern war photographer, exemplified by Capa," this legendary figure came to represent "the 'independent' photojournalist who focuses not so much on the conflict as the people caught up in it" (Parr & Badger, 139). "Robert Capa saw that the real truth of war involved what happened on the edge of battle… War was about life as much as death, Capa told us" (New York Times). "Capa was in a hurry to live… On his way to not becoming a writer, he became—along with his friends Andre Kertesz and Henri Cartier-Bresson—one of the masters of small camera photography. His photographs are great because they reveal the comedy in the tragedy of life, and because they never forget their own terrible limitations. 'It's not easy,' he wrote, 'always to stand aside and be unable to do anything except to record the sufferings around one.' After covering five wars, Capa stepped on a landmine in Vietnam in 1954 and died at age 41, the first American correspondent killed in Vietnam" (Roth, 126). First edition copies of Capa's early work, complete in original dust jackets, are quite scarce. Open Book, 148. Contemporary owner signature dated year of publication. Bookseller ticket.

Offered by Bauman Rare Books. Featured in their new E-list, The Second World War. This item is not listed on abaa.org.

Our members list new acquisitions and recently cataloged items almost every day of the year. Below, you'll find a few highlights from these recent additions... Institutionum Infortianum Digestum Novum... [more about Selected Highlights]

Our members list new acquisitions and recently cataloged items almost every day of the year. Below, you'll find a few highlights from these recent additions... Institutionum Infortianum Digestum Novum... [more about Selected Highlights]

Let Us Do the Rare Book Searching for You!

Wouldn't you like to automate the process of searching our members' listings for the books or other items you desire? Well, you can easily let us do the searching for you! WANT LISTS Customers can set... [more about Let Us Do the Rare Book Searching for You!]