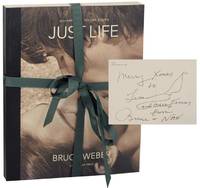 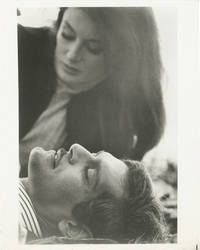 The Appointment (Collection of nine original photographs from the 1969 film) 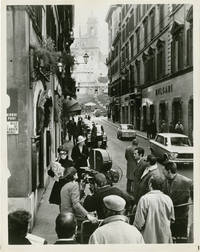 The Appointment (Original photograph from the set of the 1969 film) 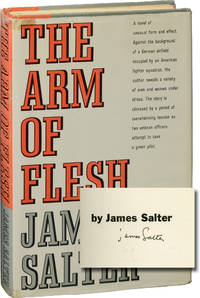 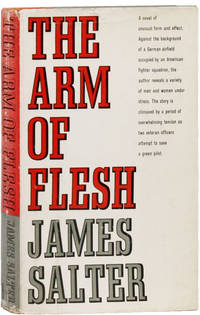 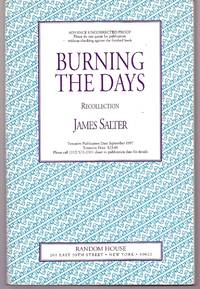 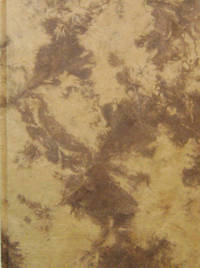 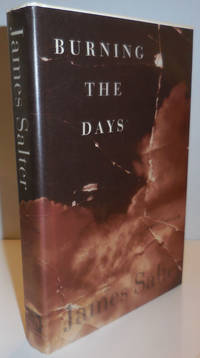 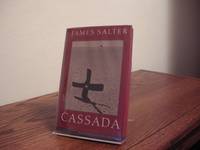 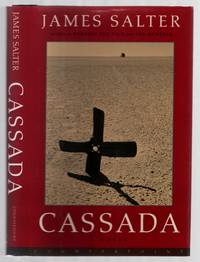 Washington, D.C. : Counterpoint , 2000
offered by Between the Covers Rare Books

While every newspaper is publishing appreciations of the late James Salter, who died last week, few of these pieces mention his exemplary short fiction, instead focusing on the novels. Fewer still will mention an exquisite fine-press, limited edition of his short story "Bangkok," as only 110 were ever printed.

Salter's story "Bangkok" first appeared in the Paris Review in 2003. Raven Editions published a limited edition as part of their series of special editions by distinguished American authors (other books included stories by Raymond Carver, Andre Dubus, and Richard Ford) one year later, in 2004. The story was later included in his 2005 collection of short fiction, Last Night (Knopf).

Publisher's Weekly singled out "Bangkok" for particular praise in their review of Last Night:

"Bangkok" offers a different take on the reunion angle, as a woman tries to tempt an old flame into joining her and her female traveling companion on a sexually adventurous, last-second trip to the Far East, despite his being happily married and claiming to be satisfied with his sedate, settled life.

There were three slightly different fine press editions of the story published by Raven Editions. In total, only 110 copies were printed.

Copies numbered 1-75 have as a frontispiece a reproduction of a drypoint by Robert Dente over text, handwritten by James Salter, which are the final paragraphs of the Jean le Negre chapter in" The Enormous Room" by e. e. cummings.

Copies I-XXV have as a frontispiece a hand colored monoprint by Robert Dente, and are bound with Nepali paper over boards.

Finally, ten presentation copies were reserved for the publisher's use, and have as a frontispiece an amplified hand colored monoprint by Robert Dente.

All copies were signed by the author and the artist. The designer was Carol J. Blinn (of Easthampton's Warwick Press), who letterpress printed and hand bound all copies.

The cover photo of James Salter (Source: windhamcampbell.org) was taken on the occasion of Salter being awarded the 2013 Windham Campell Prize for Fiction.