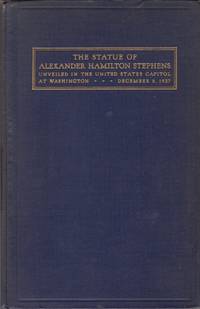 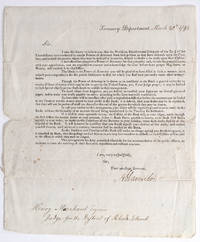 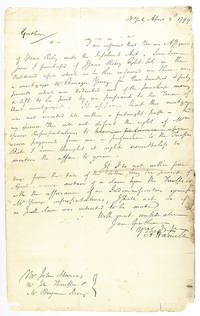 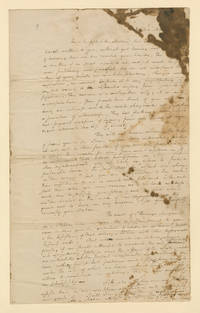 Signed
Alexander Hamilton Writes a Female Friend in Puerto Rico, Sympathizing with the ... 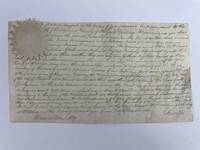 COURT DOCUMENT FROM THE LAW PRACTICE OF ALEXANDER HAMILTON (1798) 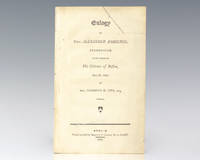 First Edition
Eulogy on Gen. Alexander Hamilton, Pronounced at the Request of The Citizens of ... 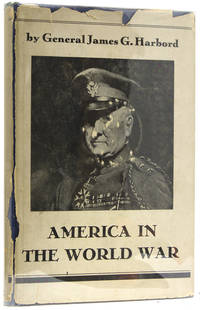 Eulogy on General Alexander Hamilton, pronounced at the request of the Citizens ... 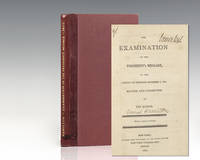 Signed First Edition
The Examination of the Presidents Message at the Opening of Congress December 7...

Printed and Published at the Office of the New York Evening Post : New York , 1802
offered by Raptis Rare Books 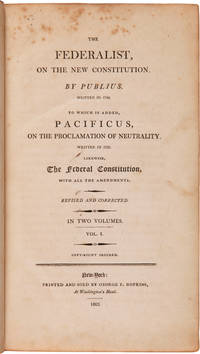 THE FEDERALIST, ON THE NEW CONSTITUTION. BY PUBLIUS. WRITTEN IN 1788. TO WHICH I...

“The best book fair in the world.” – Andy Rooney

What’s got over 200 rare book dealers from around the world, signed books by Martin Luther King, Jr., a pointe shoe worn by Anna Pavlova, and a cache of correspondence by Alexander Hamilton? The 57th New York Antiquarian Book Fair, which return to the Park Avenue Armory over the weekend of March 9-12, 2017, that’s what! The largest rare book fair in North America is back, and bigger than ever.

A favorite tradition, Discovery Day allows ticketed visitors the opportunity to bring their own rare books, manuscripts, maps, etc. in for evaluation. Expert appraisers will be on hand to offer advice.

While there are too many stunning items to list, here are a few early highlights:

A unique collection of original letters, documents and imprints relating to the life and times of Alexander Hamilton, the orphan immigrant founding father who fought for independence, founded our financial system, and fostered a government capable of surviving internal factions and foreign foes — as well as inspiring the hit musical! View the catalog of this collection...

A First Edition, first issue, first state in a stunning example of the exceedingly rare dust jacket. Publisher Liveright went bankrupt on the day of publication and only 800 of the 2000 copies printed were released by the printer in this first state.

(Offered by Royal Books, Booth A31)

Amazing original signed screen printed disk designed with a spiraling text in French, one of the last works by the Marcel Duchamp. Produced to be mounted on a record which was issued with SMS magazine no. 2 (April 1968). Signed and dated 1968 by Duchamp at the lower right of the untrimmed sheet.

This is an outstanding and fascinating record in thirty-two hand-colored lithographs of the political figures of Italy in the 1860's. The majority of the plates feature the figures of Dante and the 'skeletal' Virgil surrounded by various members of the Italian Bureaucracy. In some way the beautifully hand colored illustrations have the flavor of the great French Political cartoonists such as Honoré Daumier (1808-1879) and Charles Philipon (1800-1861).

We have been unable to locate any copies at auction from 1923 to date, other than one imperfect copy (Christie's, Rome, June 1998 - lacking the last plate). According to OCLC and KVK there are no copies in libraries and institutions worldwide.