First Edition
AFTER READING. AFTER BERNEVAL 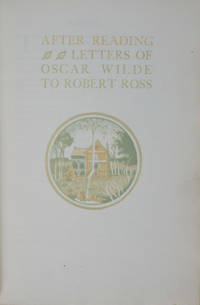 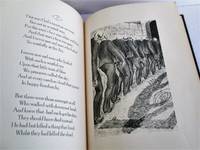 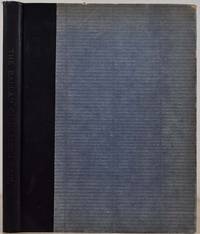 THE BALLAD OF READING GAOL. 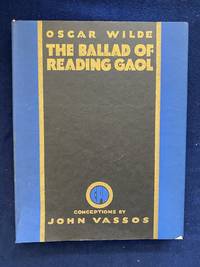 THE BALLAD OF READING GAOL 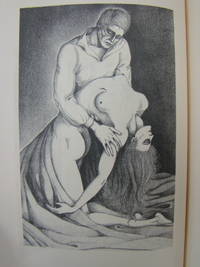 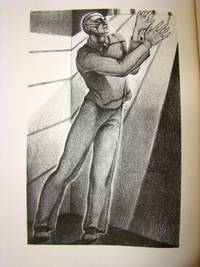 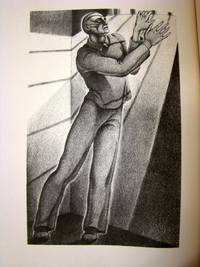 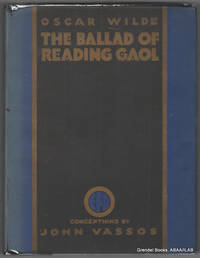 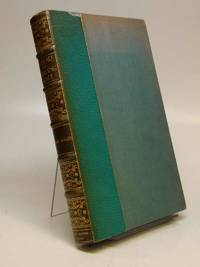 Hardcover First Edition
The Ballad of Reading Gaol by C.3.3

On March 17 and 18, 2017 the University of Delaware will host a two-day symposium, "Celebrating the Mark Samuels Lasner Collection: Rare Books and Manuscripts, Victorian Literature and Art."

The symposium is free and open to the public, but registration in advance is requested.

More information, including online registration, will be available at https://library.udel.edu/msl-symposium-2017/

The symposium is being held in conjunction with the exhibition "Victorian Passions: Stories from the Mark Samuels Lasner Collection," curated by Margaret D. Stetz, University of Delaware, on view in the Special Collections Gallery, UD Library, from February 14-June 3, 2017.

The Mark Samuels Lasner Collection focuses on British literature and art of the period 1850 to 1900, with an emphasis on the Pre-Raphaelites and writers and illustrators of the 1890s. It holds more than 9,000 books, letters, manuscripts, and artworks, including many signed items by such figures as Oscar Wilde, George Eliot, Max Beerbohm, William Morris, Christina and D. G. Rossetti, Robert and Elizabeth Barrett Browning, and Aubrey Beardsley.

Desire and jealousy. Ambition and hatred. Friendship and love. All are explored in “Victorian Passions: Stories from the Mark Samuels Lasner Collection,” on view in the Special Collections Gallery at the Morris Library from February 14 through June 4, 2017. Highlighting a range of emotional connections—those that brought together famous lovers, families, collaborators, and friends, as well as those between the owner of an object and the object itself—the exhibition celebrates the collecting passions of Mark Samuels Lasner.

The exhibition illuminates narratives that bring to life selected manuscripts, letters, graphics, and “association copies” (books with inscriptions, annotations, and signatures). The association copies on view include: a first edition of The Importance of Being Earnest presented by Oscar Wilde to a friend who was among his staunchest supporters during his imprisonment for “gross indecency”; John Ruskin’s influential The Stones of Venice, inscribed to the great critic Thomas Carlyle; the copy of Idylls of the King given by Alfred Tennyson to Julia Margaret Cameron that launched her most significant series of staged photographs; and The Little White Bird—the first appearance in print of the ageless Peter Pan—inscribed by J. M. Barrie to his sister. Also on view is Henry James’s copy of Studies in the History of the Renaissance by Walter Pater, the book that introduced the concept of “art for art’s sake” to an English-speaking public.

A particular strength of the Lasner Collection is Pre-Raphaelite material, represented by such treasures as Christina Rossetti’s Sing-Song, inscribed to her brother William Michael, as well as the proofs of Dante Gabriel’s Poems containing the texts recovered from the exhumed coffin of his wife Elizabeth Siddall, and one of Siddall’s three surviving autograph letters. Even more remarkable is Lewis Carroll’s 1863 photograph showing the four Rossetti siblings and their mother (the only other print of the image owned by the National Portrait Gallery, London).

“Victorian Passions” offers the opportunity to see a number of highly evocative and sometimes poignant documents. An 1891 letter by Aubrey Beardsley, illustrated with a self-portrait and an original poem, is so extravagant that it becomes more a work of art than a mere communication to a friend.

The Mark Samuels Lasner Collection, housed since 2004 in the Morris Library, was donated to the University of Delaware in June 2015. It is the largest and most important gift of its kind in the university’s history.