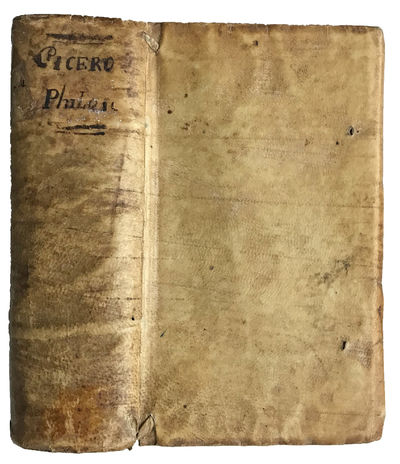 Scott, Master of Arts and "Juris utriusque Doctor," was born at Kinninmonth. . . . Yielding to the penal laws, he went to France. In 1580 he edited at Lyons the Letters of Cicero. This was followed by various editions of the Apparatus Latinae elocutionis. . . . In 1593 appeared the Universa Grammatica Graeca. Its success was great, and it passed through many editions in succession, completely superseding the institutes of Nicholas Clenard. Scott finally edited the collected works of Cicero, published in 8 vols. by J. Pillehotte in 1606. About the year 1589 Scott married the sister of Jean Pillehotte, who had amassed a large fortune. We next hear of him as Director of the Schools of Carpentras in 1594. Between 1604 and 1608 Scott presided at the Town Council of Carpentras as principal judge of the town. Nothing could stop his literary activity, and in 1601 he brought out the Vocabularium utriusque Juris, and in 1606 edited the complete works of Cujas. - William Forbes-Leith, Pre-reformation Scholars in Scotland in the XVIth Century: Their Writings and Their Public Services, Glasgow: MacLehose, 1915, pp. 89, 90. (Inventory #: LLV2630)
$450.00 add to cart Available from
Jeff Weber Rare Books
Share this item