ATTITUDES: Photography in the 1970s 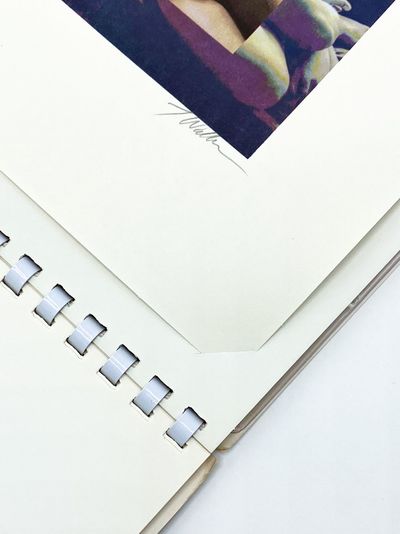 REALMS OF THE UNREAL: The Work of Henry Darger

(Chicago) : (Hyde Park Art Center) , 1977
(click for more details about REALMS OF THE UNREAL: The Work of Henry Darger)

Surrey : Circle Press Publications , 1975
(click for more details about LISTEN)
View all from this seller>