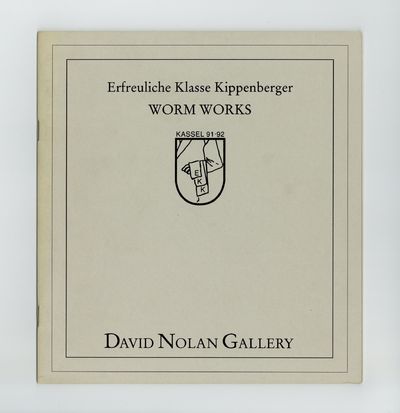 an imaginary column of 30 feet on place guillaume in luxembourg