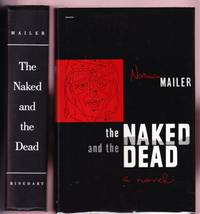 Signed First Edition
THE NAKED AND THE DEAD 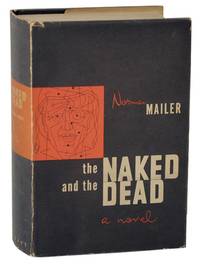 First Edition
The Naked and The Dead 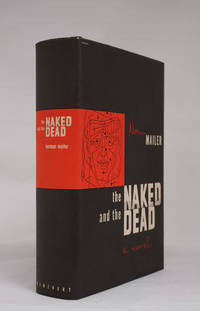 Signed First Edition
The Naked and the Dead 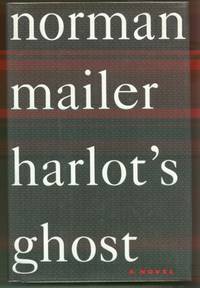 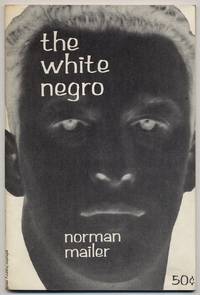 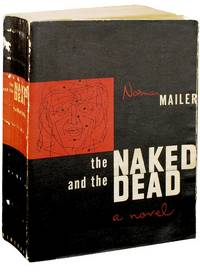 First Edition
The Naked and the Dead (ARC) 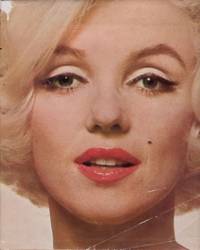 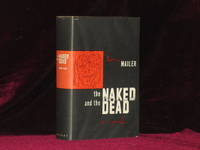 First Edition
THE NAKED AND THE DEAD, a Novel 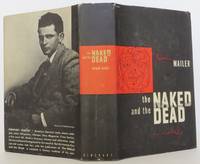 First Edition
The Naked and the Dead

A few select items offered by ABAA members for the week of May 4th 2015, also known as (Intergalactic) Star Wars Day...

Star Wars: From The Adventures Of Luke Skywalker

A long time ago, in a childhood far, far away, many of us read this novelization of a new movie called Star Wars. Although credited to George Lucas, the book was actually ghostwritten by science-fiction author Alan Dean Foster. The book was released six months before the film -- in order to be on shelves for Christmas 1976 -- so several plot points differ from the final movie, which was still being edited when Foster received his synopsis.

The tsunami of Star Wars merchandise that folowed the film's unexpected success has obscured the fact that it all started with this modest mass-market paperback.

As a child, I read and re-read my copy until it disintegrated, and Star Wars toys became the first thing I collected with passion. If only I'd been a more careful reader, my copy might be worth something today.

Search for other copies of Star Wars: From the Adventures of Luke Skywalker...

The Naked and the Dead

A presentation copy of Norman Mailer's acclaimed debut novel, which was included in the Modern Library's list of the 100 best novels of the 20th century. Inscribed to Adeline Lubell-Naiman, an editor who was instrumental in getting the novel published. The Naked and the Dead was first published on May 4th, 1948.

Search for other copies of first edition of The Naked and the Dead...

With the anniversary of Niccolo Machiavelli's birth occuring this week (May 3, 1469), it seems fitting to showcase this early edition of his History of Florence which features a wonderful title page illustration showing Cosimo de Medici surrounded by his advisors, Machiavelli to one side and an angel on the other.

Official 8 x 10-inch NASA photo of Shepard in his spacesuit, posing in front of an Apollo 14 wall insignia. (Offered by Argosy Book Store)

On May 5, 1961, Alan Shepard became the first American in space. His mission may have only lasted a mere 15 minutes, but it provided proof that NASA's technology worked. Shepard later commanded Apollo 14, and played golf on the moon!

It is 75 years since John Steinbeck's The Grapes of Wrath won the Pulitze Prize on May 6, 1940. This copy features the correct first issue dust jacket as illustrated by Elmer Hader. It is an "Author's Presentation/Association Copy" inscribed to journalist Vincent Sheean.

Find more first editions of The Grapes of Wrath at abaa.org...

HBO's latest hit show, "Lovecraft Country" is based on Matt Ruff's 2016 novel of the same name which mines the horror and mythology of H.P. Lovecraft, but instead of hiding his racist views, highlight... [more about Exploring Lovecraft Country]