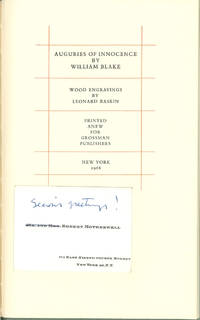 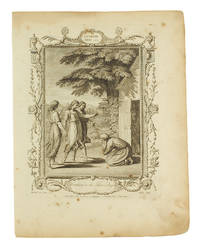 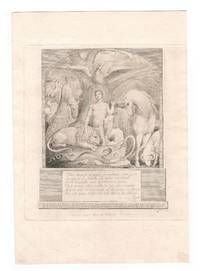 First Edition
Adam and the Beasts. 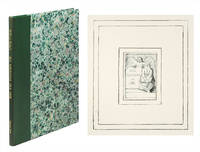 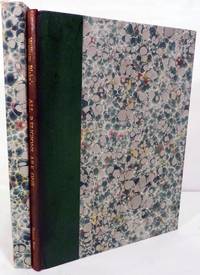 All Religions are One 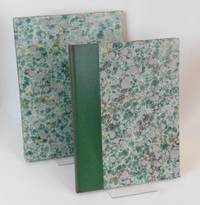 All Religions Are One

London : Printed at the Trianon Press for the Trustees of the William Blake Trust , 1970
offered by Swan's Fine Books 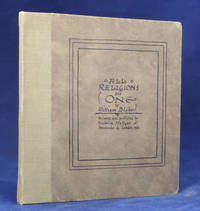 All Religions are One

The gallery is the largest of its kind devoted solely to the artist, as well as the largest collection in the world of pieces by Blake available for purchase.

The opening exhibition (“Always in Paradise: A William Blake Chrestomathy”) features works by Blake's own hand, including a stunning tempera painting, an important preparatory wash painting, and the earliest impression of an illuminated plate printed by Blake ever offered for sale — a proof plate from Songs of Innocence. Also exhibited are many other prints of unparalleled quality, displaying Blake's range and many of his most iconic images.

"Tyger Tyger, burning bright, In the forests of the night; What immortal hand or eye, Could frame thy fearful symmetry? "
– William Blake

Widely considered to be one of the greatest contributors to the Western world of literature and art, William Blake’s lifetime of otherworldly work was motivated by mystic visions and spiritual revelations. Creating hundreds of artworks -- from engraved illustrations and illuminated books to original writings and watercolors -- his deeply unique style remains endlessly enigmatic and highly sought after. Favored by an eclectic groups of fans and collectors, Blake remains one of the only seminal Romantic artists whose work is still occasionally available to collect.

Plate 4 from For the Sexes: The Gates of Paradise. “Water” (London: c. 1825?) Single plate,13.8 x 11.7, loose intaglio etching/engraving, in fine condition. Printed in black and white on wove paper with large margins.

After 50 years in the booktrade and 43 years operating John Windle Antiquarian Bookseller, longtime rare book dealer, John Windle, decided to open the first physical space exclusively dedicated to Blake's work in over two hundred years. The William Blake Gallery will house hundreds of original Blake pieces alongside thousands of reproductions of the artist’s own writings and artwork, most notably:

On the decision to open a gallery of William Blake’s works, John Windle remarked, “I must be stark raving mad. Like Blake.”

SF Weekly greeted the new gallery with excitement, but couldn’t resist adding a note of caution, declaring the gallery “…not just a first for San Francisco. It’s a first for the world — or, rather, a second, as the only other Blake gallery closed right after it opened, in 1809.” But John WIndle remains optimistic, telling The Bay Area Reporter: "Blake's ability to connect to the infinite, to the spiritual, and to transcend time gets into people and they don't even know it has happened.” Concluding, “There's nothing like him."

The William Blake Gallery is located at 49 Geary Street, Suite 205, San Francisco, CA 94108. It is open Tuesday through Saturday from 11am to 5pm.

A catalog for the opening exhibition can be found at http://www.johnwindle.com/windle2/images/pdfcatalogs/38_catalog.pdf...