The Book of the First American Chess Congress: containing the procedings of that celebrated assemblage, held in New York, in the Year 1857, with the papers read in its sessions, the games played in the grand tournament, and the stratagems entered in the p 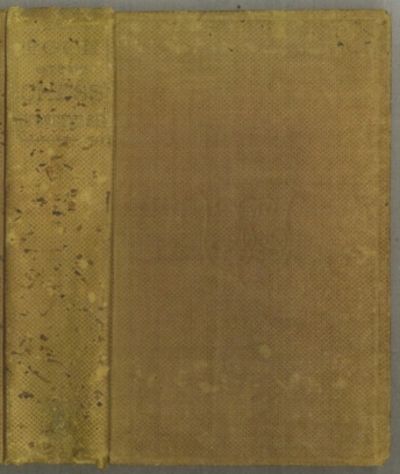 Includes 67 games from the first American tournament. The first American Chess Congress was held in New York City from October 6th to November 10th, 1857. Organized by Daniel Willard Fiske, the tournament was designed as a knockout format similar to the one seen at London in 1851, with the provision that draws did not count and had to be replayed. The first prize was $300. The sixteen best American chess masters were invited to participate in the event, including Paul Morphy and Louis Paulsen. Morphy dominated the event, sweeping each of his opponents until Paulsen in the final. Despite dropping one game in the final match, Morphy finished the tournament with an astounding 14 wins, 3 draws, and 1 loss. Not one to accept money for chess, Morphy turned down the cash prize in exchange for a silver tray, pitcher, and four goblets in its place. His victory cemented him as one of the best players in the world (if not the best), and prompted his tour across the Atlantic where he faced the best Europe had to offer in a series of matches, winning each and every one of them. Not long after his return to America, Morphy would retire from chess. Included is "The History of the Automation Chess-Player" by George Allen, "Incidents in the history of American Chess", "Introductory sketch of the History of Chess", "Paul Morphy", "Chess life of Benjamin Franklin", "Lewis Rou: the Rou Manuscript", "Chess in Philadelphia", "Chess in Boston", "Lowenthal's visit to American", "Chess in New York", "Chess in New Orleans". Also contains 53 problems with solutions, a bibliography of chess works published in the Untied States to 1859 and a general account of the tournament proceedings.

Spine heavily soiled and rubbed with the gilt truly dulled, previous owner's name on front end paper, some rippling to cover with corners rubbed through (Inventory #: C0786)
$425.00 add to cart Available from Book Collector
Share this item
The Book Collector, Inc
Offered by