What Could be More Fun? 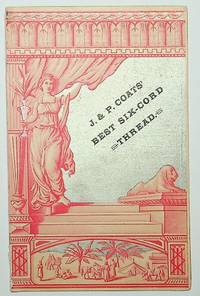 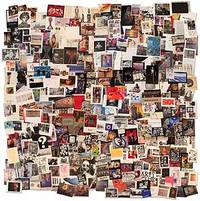 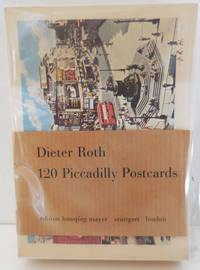 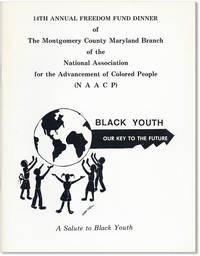 by MONTGOMERY COUNTY MARYLAND BRANCH OF THE NATIONAL ASSOCIATION F... 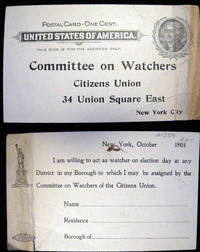 passports and old newspapers – to name only a few?

If your answer is “Nothing!” you needed to be at the Hyatt Regency Hotel in Greenwich, CT this weekend, for the 35th annual Conference and Paper Show of the Ephemera Society of America. The theme this year was “The Sporting Life” and conference organizers provided a full slate of sports oriented lectures, presentations, book signings, social events, an auction and, oh yes, a paper and ephemera show.

Of course, since we are still in the grips of the memorable “Winter it Snowed,” it snowed. Over six inches in as many hours – just like a Viagra ad! The white stuff brought its usual quotient of misery during load in

but, interestingly, had little effect on attendance. Most of the attendees were there for the other Conference events, and were already ensconced in the comfortable Hyatt Regency hotel. For this reason, and because of continuity of venue and promoters, AND (big “and” here) because of the credibility provided by the Ephemera Society, this is the most stable of all provincial fairs.

The benefits of stability are many – there are no unpleasant surprises. Vendors know how to load in and move out; they know (for the most part) what kind of material to bring;

they know what to expect from promoters John and Tina Bruno of Flamingo Eventz (If you yell loud enough Tina will come and help you, and at some point during setup John will make a public announcement in which he addresses the gathering as “boys and girls”); they even have a pretty good idea of who will be in attendance, and what sort of material they're looking for.

Of course the “no surprises” regimen has its downside. Even though this is an unusually healthy show, its very stability can make it a tad boring. There's always a good rush in the few hours after opening – despite the bad weather this year's crowd, for reasons mentioned above, was about the same as in years past – but after the initial buzz dies down it's yawnsville for the dealers, while the paper people frolic in boxes and trays of old magazines, pamphlets, prints, letters, diaries, photos, advertising, account books, political fliers and broadsides, trade cards, baseball cards, posters, menus, valentines, historical documents, song sheets and songsters, alphabets, juveniles and primers, post cards, labels, stock certificates, passports and old newspapers – to name only a few, just like Scrooge McDuck in his money bin.

As a result, reports from dealers cluster around the “same as last year” level, with predictable variations - “I had a great show last year and I got spoiled” or, “Last year was terrible so this year looks pretty good by comparison.” Ten Pound Island Book Co. inadvertently had a very good fair, selling $36,000 worth of stuff intended for the New York Book Fair April 9-12. I had brought the material down to this ephemera show to teach it how to sit in a booth and, inexplicably, people came along and bought it.

So it will probably be a slow New York for me. But that's okay, because I'll be spending most of my time reporting on the Book Fair Wars. (See our blog from November 2, 2014 “Book Show Wars Heat Up.”) The New York International Antiquarian Book Fair and its two (Flamingo and Impact Events Group) shadow shows are the biggest events on the American book fair circuit. There was already a New York vibe on the floor at the Greenwich show, a sort of nervousness, an expectation, a girding of the loins, in anticipation of that April weekend and the surprises it is bound to bring.

In the best of all outcomes, there'll be enough for everyone. At worst it'll be a weekend of Mutually Assured Destruction. Stay tuned!